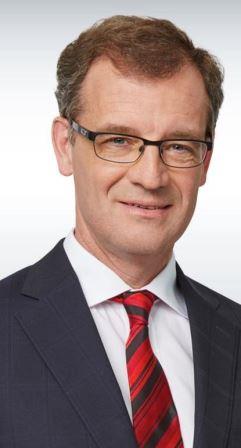 The board of directors of Hoerbiger Holding AG, Zug, Switzerland, has appointed Dr. Juergen Zeschky to succeed Dr. Martin Komischke as chief executive officer and chairman of the company’s executive board.

Komischke held the position of CEO and chairman since 2004 and now will serve as president of the board of directors, assuming the duties of retired Dr. Marcus Flubacher.

Before joining Hoerbiger on Jan. 1 of this year, Zeschky held various positions at large companies in Germany and the United States, including serving as CEO of Nordex and head of the industrial division of Voith Turbo. 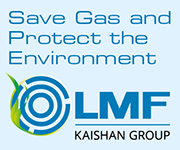